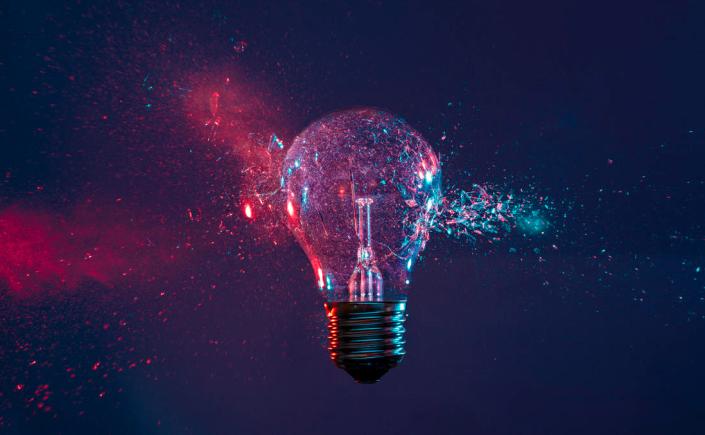 “We are in an imagination battle. Trayvon Martin and Mike Brown and Renisha McBride and so many others are dead because, in some white imagination, they were dangerous. And that imagination is so respected that those who kill, based on an imagined, radicalized fear of Black people, are rarely held accountable.

What happens to a dream deferred? Or all together denied? What happens when an entire nation, already reeling from a pandemic, witnesses a murder before “its” very eyes? Does poetry have anything to say in such a situation? Might a piece of art console us? Might a poem begin to tell a story that we are finally ready to hear? Might that new story heal us? Might new dreams arise?

There is an edge
Beyond which we cannot grasp the scale
Of our universe.
That border,
That outer boundary
Is imagination.
The only known edge of existence
The only one we can prove by universal experience –

If perhaps it is a function of our collective minds
A dream of our endless nights
Then there will be abundance so long as we can imagine it –
Abundance on earth
If we can imagine it
Or abundance of earths
A sphere for every tribe
And every combination.
And to have it all
All we need is to remember
there is an edge
And grow our dreams beyond it.

Roots - Where We Came From